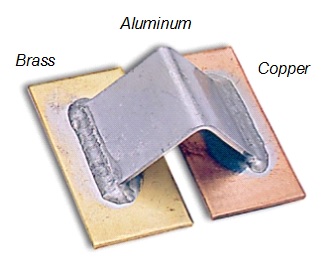 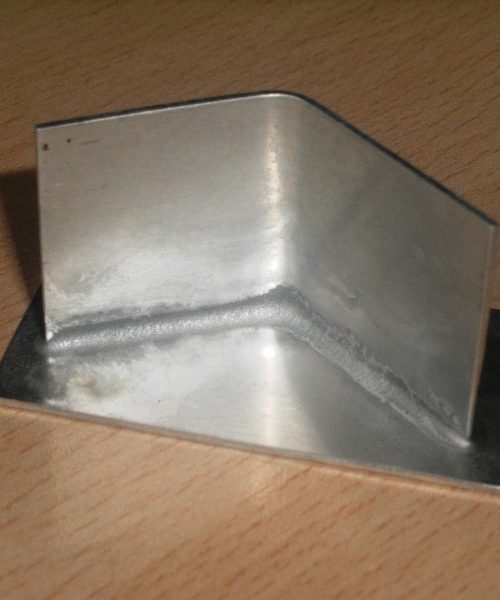 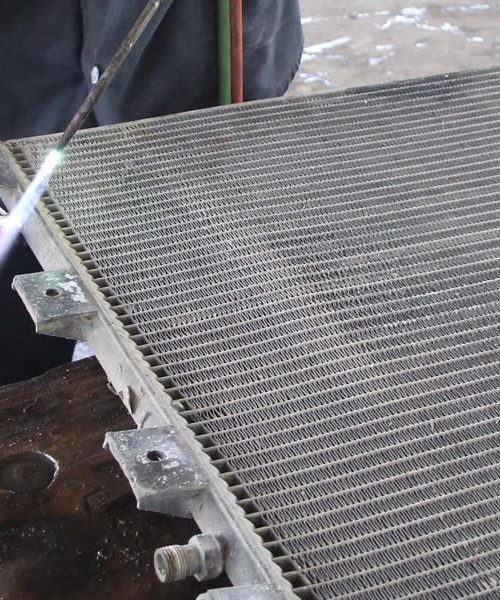 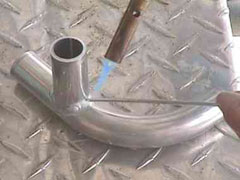 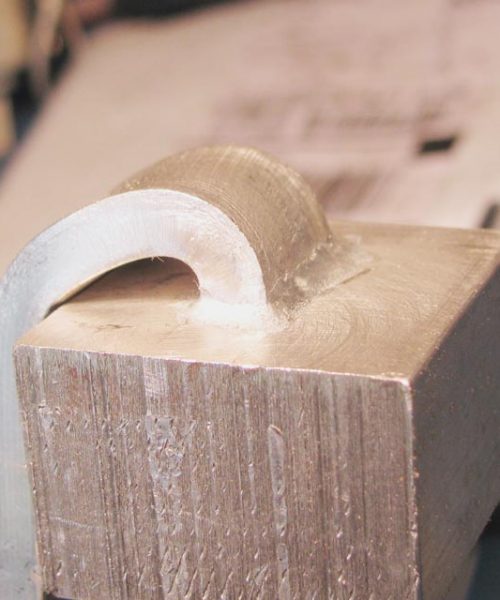 Nowadays Aluminum is increasingly used as an alternative to steel or other metals. This is due to its many advantages such as lightweight, ease to produce complex shapes through casting, lower cost compared to other metals, etc. But from the point of view of repairing, it shows some drawbacks that make it difficult to weld. The two most important are:

ZAMAC melts at 400°C, and doesn’t change its color when heated. Therefore it is very difficult to avoid destroying the piece during its repair.

For these troubles in Aluminum and ZAMAC welding, most workshops in the past have recommended to replace broken parts with expensive new ones, rather than repairing them.

BUT FORTUNATELY TIME HAVE CHANGED! NOW IT IS NO LONGER NECESSARY TO THROW AWAY BROKEN PARTS because MALLOY has developed a range of technologically advanced products to easily and quickly repair any aluminum or ZAMAC parts.

With these MALLOY special products you can easily and quickly repair any piece of aluminum or zamak, without having to replace it with a new one.

This means SAVE TIME AND MONEY!

CHOOSE AND SHOP PRODUCTS FOR ALUMINUM and ZAMAC